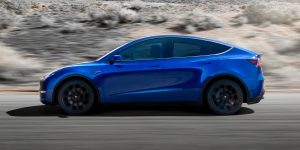 After Tesla recently announced an increase in the Model Y’s maximum range from 280 miles to 315 miles (507 km), the US Environmental Protection Agency (EPA) now confirmed this.

The city range of the Model Y Performance is given as 334 miles (536 km), the highway value as 291 miles (468 km). When Tesla announced its quarterly figures at the end of January, the Californian company announced that the range of the Model Y would be higher “due to the continuous technical progress of four-wheel drive”. 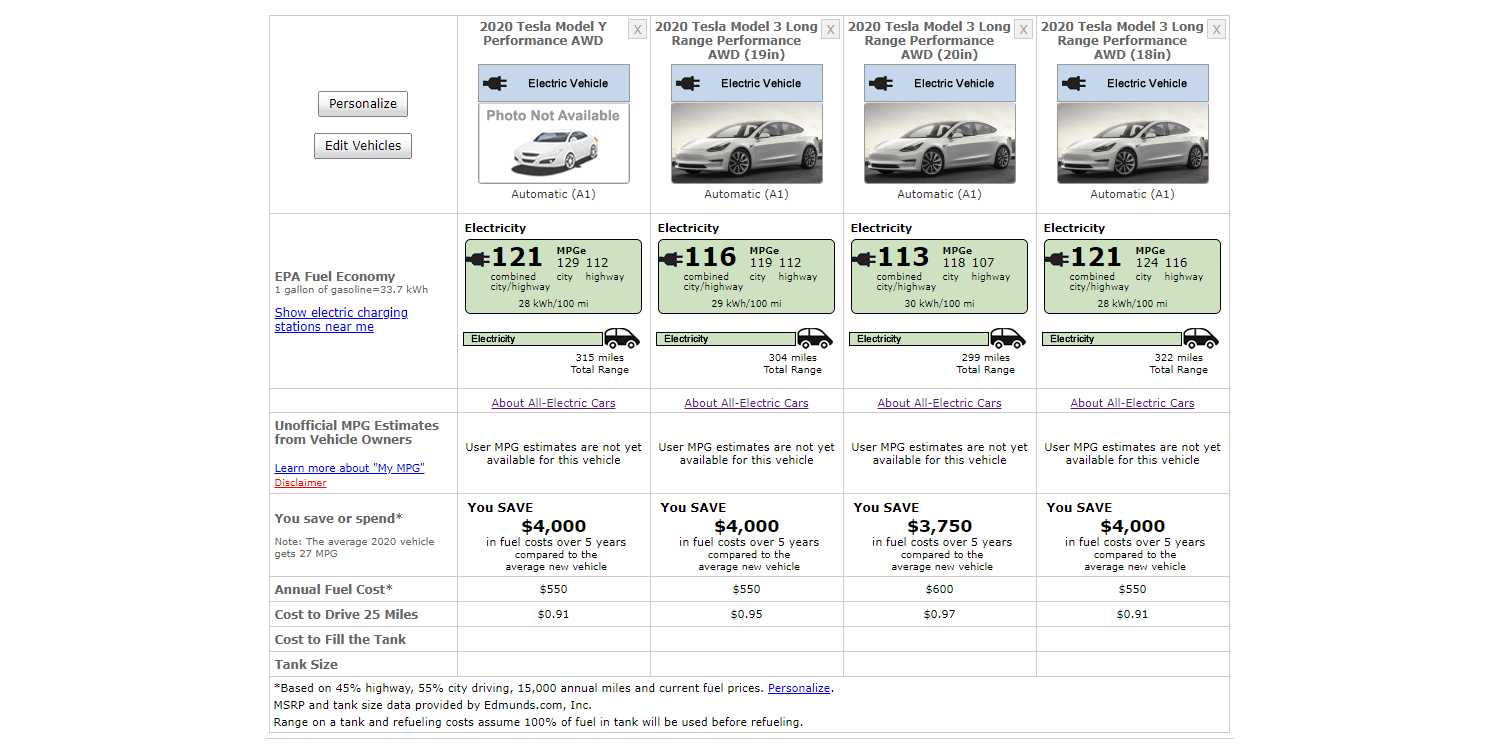 EPA uses a different methodology for consumption and range tests than, for example, the WLTP cycle used in Europe. In the USA, the temperature has a more significant influence, and the driving cycle itself is designed for lower speeds and more constant driving. In the WLTP, vehicles with different equipment are tested, resulting in the known from-to range. At the EPA, optional equipment chosen by more than 33 per cent of customers must be installed in the test vehicle. A manufacturer such as Tesla, which offers relatively few options, thus arrives at a different value than, for example, German car manufacturers, who provide a great many individualisation options – in this respect, a basic vehicle can differ significantly from a top model.

Other news about Tesla comes from China: Apparently, the coronavirus is slowing down production and deliveries of the Model 3. Tesla expects a delay of one to one and a half weeks due to a temporary closure of the Gigafactory 3 near Shanghai ordered by the government. Once the slowdown caused by the coronavirus is over, efforts will be made to speed up deliveries again, Tesla VP Grace Tao told Chinese news agency Weibo.