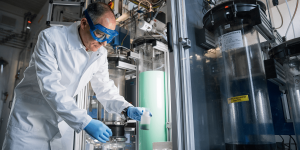 According to BASF, the new plant will initially produce cathode material for equipping approximately 400,000 fully electric vehicles per year. The modular design and infrastructure of the plant would also allow a rapid expansion of production capacities, according to the company’s headquarters. In the value-adding chain, the Schwarzheide plant is preceded by another BASF plant that has already been announced: At the Harjavalta site in Finland, precursors are created that are then processed further in Brandenburg. BASF plans to start up both plants in 2022.

From then on, the German company based in Ludwigshafen claims to be “the first supplier of cathode materials with local production capacities in all three of today’s main markets – Asia, the United States and Europe. However, they attach particular importance to establishing a Europe-based supply chain that “covers the base metals, especially nickel and cobalt, the production of precursors and cathode materials within a region.” 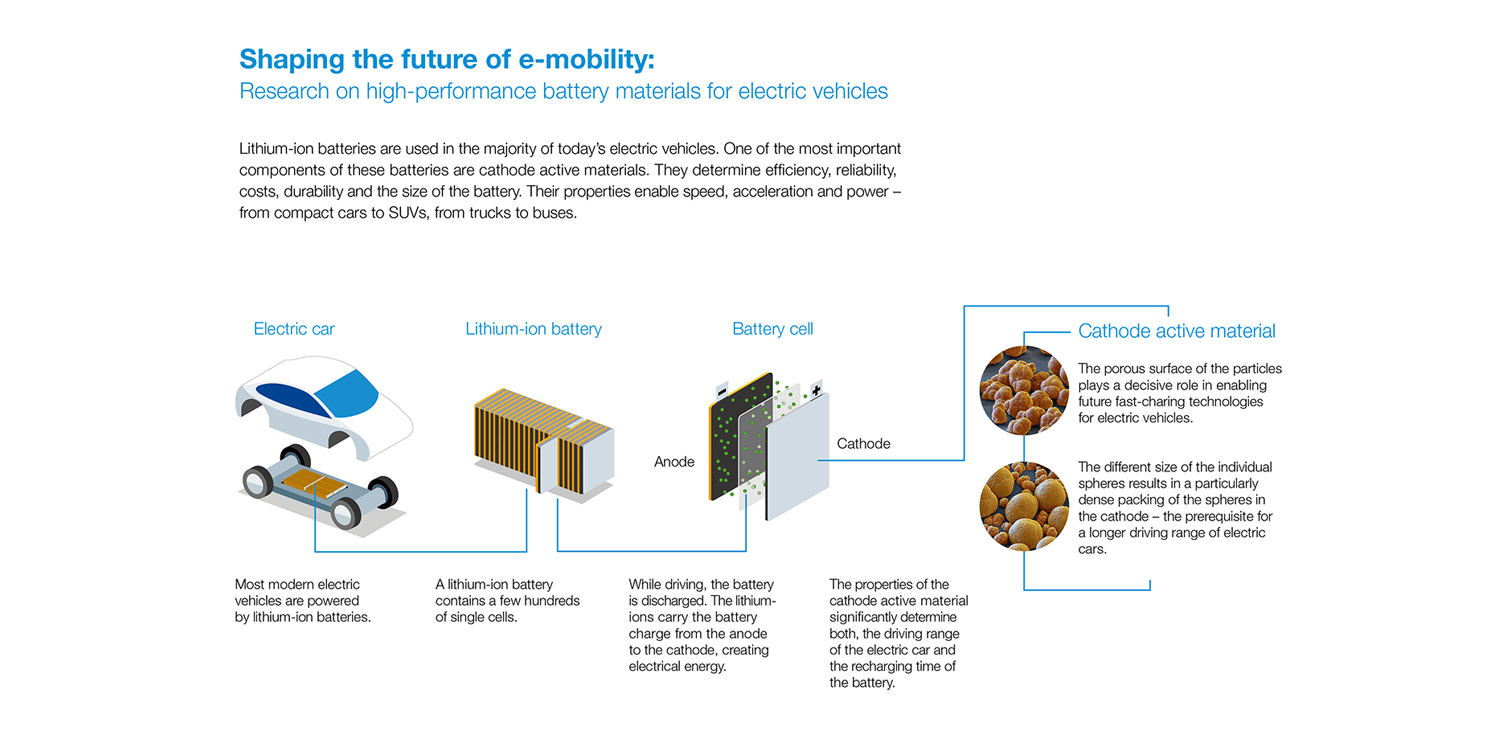 In Schwarzheide, BASF is moving into a combined heat and power plant that operates on the principle of cogeneration and is currently being modernised. By 2022, among other things, BASF aims to ensure plant operation based on renewable energy. In Finland, BASF is also aiming for a favourable energy mix to offer cathode materials with the lowest possible carbon footprint.

“The plants in Finland and Germany will provide our customers with reliable access to tailor-made, high nickel cathode materials close to their European production sites,” said Dr Peter Schuhmacher, President of BASF’s Catalysts division. The chemical company regards the investment project as a contribution to the joint pan-European establishment of a value chain for battery production, as supported by the European Commission. In December, the Commission had promised state aid totalling €3.2 billion. The project of common European interest (“IPCEI”) involves seven Member States.