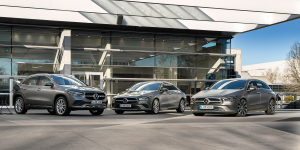 Mercedes is now going to introduce the PHEV drive system already brought to the A- and B-Class to the other compact models. The CLA 250 e (as Coupé and Shooting Brake), and the GLA 250 e, should be available for order from spring onwards. In the future, the E-Class will be available in seven PHEV variants.

The PHEV offensive in the E-Class is part of an extensive facelift of the Mercedes core model. What at first seems like a surprisingly high number of PHEV variants, is quickly put into perspective with the knowledge that Mercedes counts smaller variations individually. The plug-in hybrids will continue to be available with petrol and diesel, as saloon and estate cars and with rear-wheel or four-wheel drive. In essence, this simply means there will be a petrol PHEV and a diesel PHEV, with different body and drive configurations. The German carmaker has said that these electrified models are now also going to be offered in the USA.

The facelift is also to include some design changes (including front headlights, rear lights, radiator grille and bumpers), but also new assistance systems such as a congestion assistant, steering assistant and Distronic cruise control with distance-based speed adjustment. In addition, a new steering wheel will now be able to detect whether the driver has their hands on the steering wheel or not. The MBUX infotainment system will also be introduced in the interior. 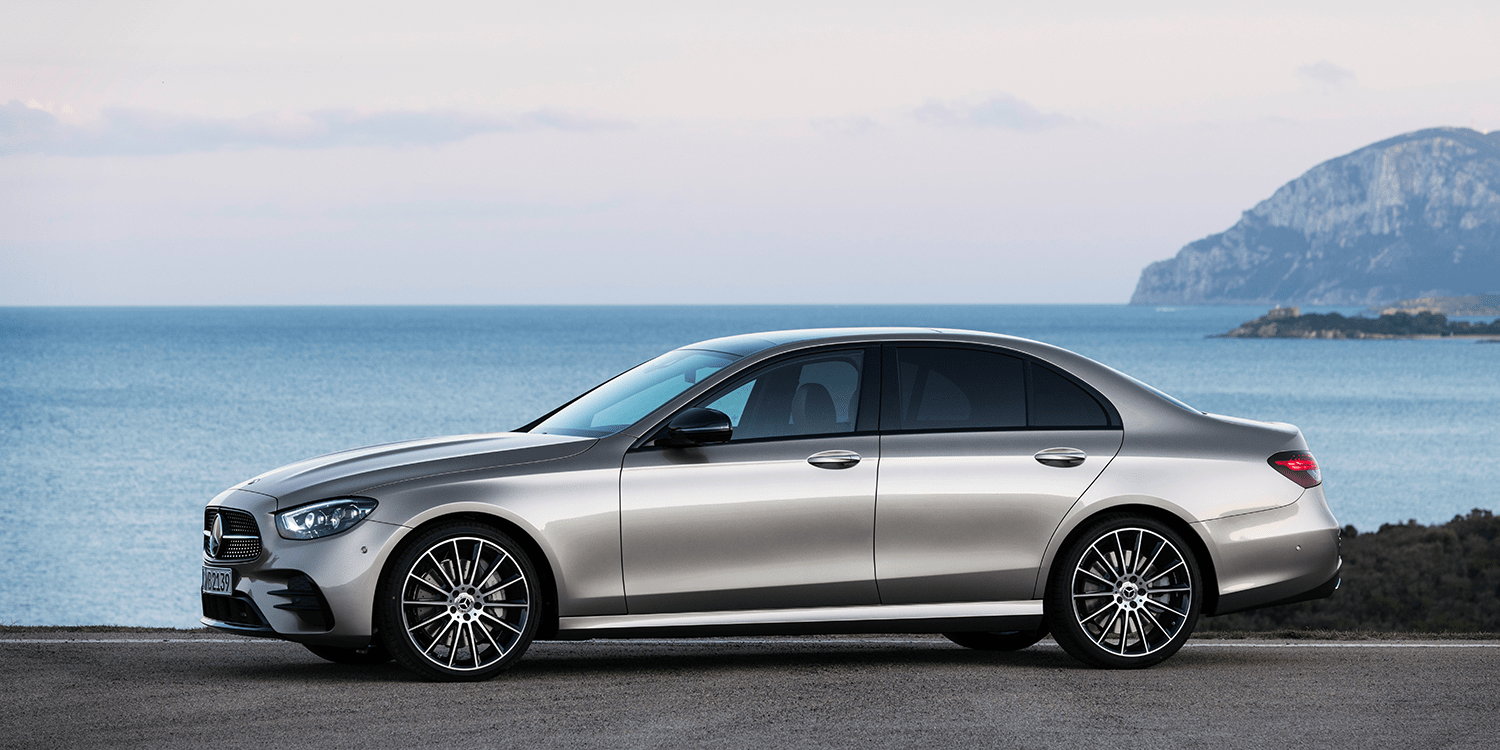 The luxury carmaker is much more open about the technical data of its compact models. The PHEV drive system presented in the A and B Class (the first production vehicles recently rolled off the production line) will in future also be offered in the CLA Coupé, CLA Shooting Brake and the GLA compact SUV. The drive system with the sales designation 250 e is a combination of a 1.33-litre four-cylinder petrol engine with 118 kW and a 75 kW electric motor with a system output of 160 kW.

The battery mounted under the rear seat has a gross energy content of 15.6 kWh. For the CLA 250 e, this should be sufficient for an electric range of 60 to 69 kilometres according to the WLTP standard, for the shooting brake for 58 to 68 kilometres, and for the GLA for 53 to 61 kilometres due to the higher air resistance. The battery will be charged either with single-phase alternating current (maximum 7.4 kW) or – still unusual for plug-in hybrids – at a DC fast charging station. Here the DC charging capacity is a maximum of 24 kW.

The compact hybrids also have five selectable recuperation stages that can be controlled using the paddle switches on the steering wheel. Two PHEV-specific operating modes make it possible to chose purely electric driving or battery charge retention. The towing capacity of all compact PHEVs is 1,600 kilograms (braked).

Prices for the CLA variants and the GLA have not yet been revealed. In the A-Class, the PHEV drive is available at prices starting at just under 37,000 euros (before subsidies).

Renault allows a peek at the Dacia Spring