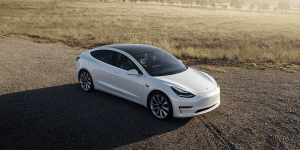 From January to March, Tesla was still able to produce 102,672 vehicles, after which the Gigafactory 3 near Shanghai and the Fremont plant were closed from 23 March. “While our main factory in Fremont was shut down for much of the quarter, we have successfully ramped production back to prior levels,” Tesla writes in its brief second-quarter announcement.

While production of the Model 3 and Model Y was only down 14 per cent (as Model 3 continued to be built in China), production of the large Model S and X series was down by about 60 per cent. Both models are only manufactured in Fremont. 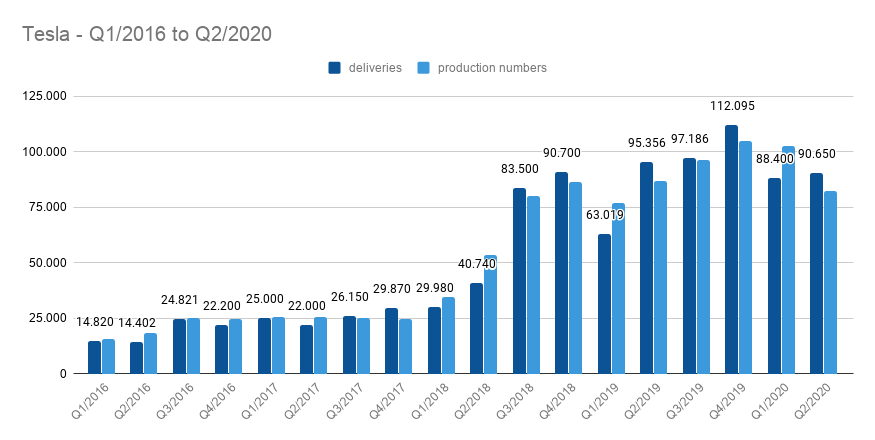 Regarding deliveries of the Model 3 and Model Y, Tesla was even able to increase the value from 76,200 units in Q1 to 80,050 units due to some pre-produced vehicles that had not yet been handed over to customers. Deliveries of the Model S and X fell from 12,200 to 10,600 units. Nevertheless, growth is still in sight at the end of the second quarter.

However, it remains to be seen how the long production pause in Fremont will affect deliveries in the third quarter. During the production break, Tesla has made some changes to the production facilities. Not surprisingly given the current unclear Covid-19 situation, Tesla has not given any statements on this year’s prospects on the whole.

In a recent e-mail to employees revealed by Electrek, Elon Musk apparently referred to a possible “good outcome,” which now seems to be the possibility of Tesla breaking even in the second quarter. This week, the Tesla CEO sent another email to employees saying that “Breaking even is looking super tight. Really makes a difference for every car you build and deliver,” said Musk. “Please go all out to ensure victory!”

Whether this has worked out will become apparent in a few weeks with the quarterly figures.