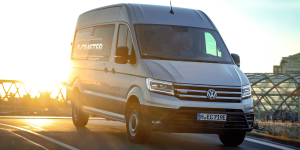 After almost two years of cooperation with the Hanover plant, the Volkswagen plant at Września in Poland has now taken over the complete production of the e-Crafter electric delivery van. Alongside the MAN eTGE, the e-Crafter is the second electric model to be produced in Września.

By the end of 2020, the plant in western Poland is to produce a total of around 2,000 electric vehicles, including more than 1,200 e-Crafter. In 2021, the number is to rise to 1,400 of the electric delivery vans. Until now, the body shells were built in Wrzesnia, Poland, and transported to Hanover where they were fitted with the electric drive train. Now that after two years the market has accepted the e-Crafter well, this division no longer makes sense. Joint production with its almost identical sister model MAN eTGE is a pragmatic decision since the plant already has the necessary production facilities and supply chains for electric vehicle production. 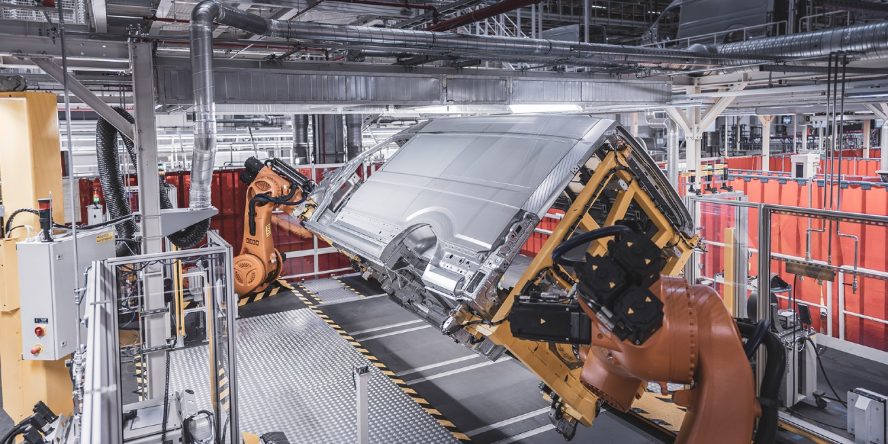 The Września plant officially belongs to Volkswagen Poznań, which operates a total of four plants in Poland. With over 11,000 employees, the Polish VW subsidiary is one of the largest car manufacturers in the country. In addition to the conventionally powered Crafter and its sister model MAN TGE including the BEV version, Września also builds the VW Caddy and VW Transporter – up to 1,170 vehicles per day.