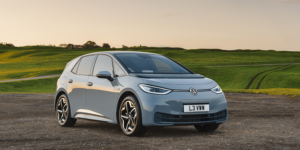 In Norway, 7,873 new electric cars were registered in October. Electric cars accounted for 60.8 per cent of new passenger car registrations. With 2,475 units, the VW ID.3 was the most popular model across all drive types.

Compared to October 2019, this was an increase of 110.4 per cent. With 56,048 electric cars since the beginning of the year, the Norwegian electric car market is up on the figure for the same period last year (53,225), thanks in part to the last three strong months.

In addition to the 7,873 electric cars – 9,560 new registrations in September (market share of 61.5 per cent) – 2,372 plug-in hybrids were added to the 7,873 new registrations in Norway. The market share of part-time electric vehicles was 18.3 per cent. Compared to the same period of the previous year, this segment recorded a very small plus of just 0.3 per cent. In addition, 1,227 hybrid cars were newly registered – a drop of 19.8 per cent compared to October 2019. Hybrid cars accounted for a market share of 9.5 per cent. 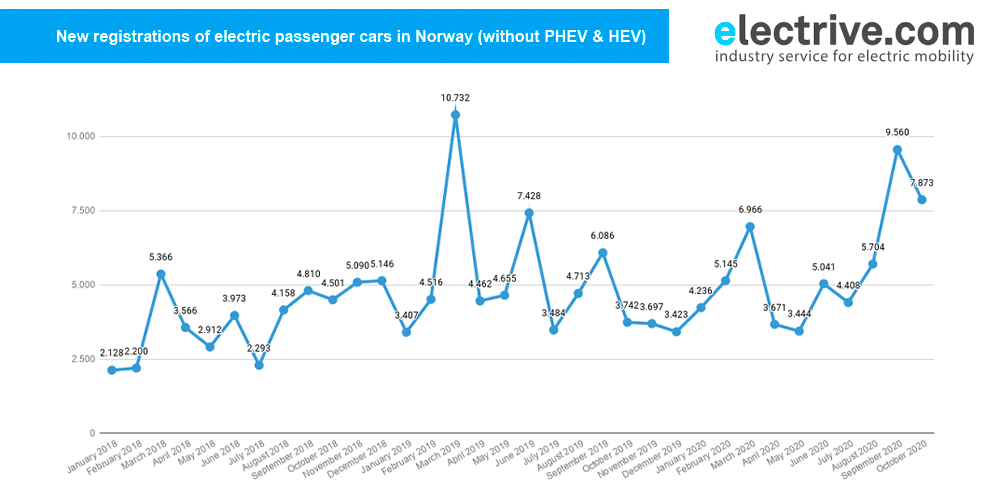 In terms of the individual models, most new registrations were for Volkswagen ID.3 – whose deliveries only started in September. A total of 2,475 new electric cars were launched last month.

Cybertruck to receive an update