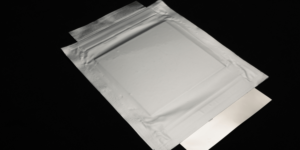 When Nissan announced it was prototyping all solid-state batteries, the news held an ambitious timeline to start pilot producing ASSBs in 2024 and power a series EV in 2028. In a follow-up call, Nissan detailed the basics of their technology, while claiming breakthroughs that build on an advantage indeed fewer carmakers have.

Certainly, solid-state batteries are the next barrier to break. Volkswagen and Mercedes, now Honda and first Toyota, have been hailing it as the holy grail. “The first car maker to bring solid-state batteries to series production will enjoy a crucial competitive advantage,” said Thomas Schmall, CEO of Volkswagen Group Components, speaking to Porsche Consulting last week. “We’re expecting our first pilot plants in 2025 or 2026,” he said.

That is one or two years later than Nissan is vying for. The Japanese company wants to launch a pilot production line in Yokohama in 2024 – earlier also than Toyota. The company had maintained the leading position in solid-state batteries but recently conceded they would not get there before 2025 or 2026 either.

Nissan, however, appears to be currently working under high pressure and with precision to develop an all-solid-state battery – in-house. Here lays one of the strongest arguments for Nissan to make it among the first. Most other carmakers are relying on external partners. Volkswagen trusts in QuantumScape; Prologium just unveiled an actual battery powering Gogoro’s LEVs, while Toyota is now thinking to team up with Pansonic to share the burden of investment.

The promise in all cases – longer range, less cost, higher energy density and charging powers, and greater freedom of design. And, so Nissan adds, a wider choice of materials to pair as cathode, anode, electrolyte, and separator, making solid-state batteries more complex and promising. 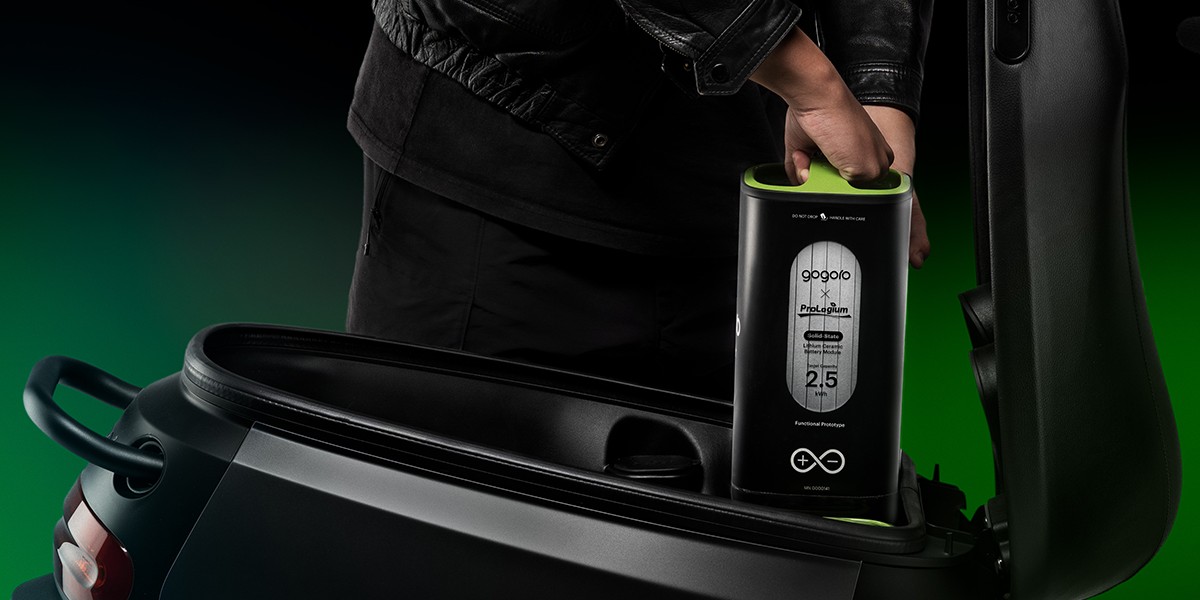 It is the feasibility of material combination and scalability of production that Nissan is focusing on at its labs in Kanagawa Prefecture, Japan. Or has mighty partners informing the research from overseas. According to Nissan’s Corporate VP Kazuhiro Doi, NASA and the University of California San Diego have taken charge of testing combinations of hundreds of thousands of materials. Doi, who led the call from Japan, shared that Nissan and NASA use the “original material informatics platform,” a computerised database. He also mentioned an AI that had yielded results of unprecedentedly potent material couplings.

While he would not go into all chemical detail, Nissan’s solid electrolyte of choice is sulfide-based and exhibits high ion conductivity. So high, in fact, it has what is called a “hopping” mechanism, which means that ions move faster than solvents.

Doi, in his presentation, would return to conductivity – the speed and ease at which ions move between the cathode and anode during the actual charge and discharge – often. One of the obstacles in earlier research was that solid electrolytes exhibited lower ion conductivity than their liquid counterparts. Or, as Doi put it simply: “The less resistance in the electrolyte, the higher the output and shorter the charging time.”

Material selection, material performance and precision control of each layer

With better solid electrolytes, another advantage becomes apparent. Side reactions among materials decrease compared to liquid solvents, thus enabling the said wider choice of materials for the cathode and anode. The aim for Nissan (as for others) is then to choose more widely available materials other than, for example, cobalt, all while optimising material performance.

For anode and cathode, it remained unclear what Nissan was working on, although a presentation listed graphite, silicon and li-metal for the anode in order of increasing energy density. ProLogium, as an example, is developing lithium ceramic solid-state batteries with silicon anodes and lithium metal anodes.

Yet again, cue in the before mentioned NASA material library. The research levels appear already deep, with Nissan probing into protective coatings for the prototype cathodes and anodes to optimise battery life under the constant threat of ageing.

Such degradation is a challenge for any battery, but Nissan said it was on the brink of an actual breakthrough. As Doi explained, dendrite formation is one of the main factors of battery ageing. Doi took the anode to paint the picture – there, lithium dendrite occurs as “needles” that break through the separator between the anode and solid electrolyte. This breach can lead to short circuits. Therefore, the anode needs a protective layer that must not interfere with ion conductivity and prevent dendrite. It was here that Nissan claims NASA’s AI provided results beyond expectations – still, the research was ongoing, so Doi, who would also not reveal which exact material combination was looking that promising.

For the Cathode, Nissan is working with UC San Diego. Again, repeated charging and discharging over time deteriorates the cathode, in this case, forming a debris layer around the active material that hinders the ions from moving smoothly. Similarly, a protective layer is required, although it remains unclear whether they had found it already.

No matter which material, all the interfaces within require stability, which Doi says, is created through uniform surface pressure. They are also pursuing the issue with Purdue University. At the same time, Nissan pointed out that they had experience in producing non-solid batteries, which also require equal pressure.

This is also the ground for their main argument: “The fundamental structure of an all-solid-state battery is the same as a lithium-ion battery with a liquid electrolyte,” so Doi. And, so the assumption, production is similar too. He was seconded in this by Kenzo Oshihara, who is in charge of solid-state battery production engineering as Deputy General Manager. “The design process for liquid batteries and solid is the same,” he said before speaking over a video showing a highly automated production line.

When we probed into learning where Nissan actually stood at the round table later, Oshihara replied: “We built a small size battery to check the performance, so they are tested already. Now is the time to enlarge the size.” Yet it is a big challenge to eventually go from the current coin size to press 27 cells per module.

Again Oshihara: “We have a standard from the liquid ion battery.” He refers to the battery Nissan uses foremost in the Leaf EV. And it is what leaves the carmaker confident they will deliver on the timeline.

“I believe that we are one of the few OEMs, who have experience of in-house battery development and manufacturing over the last ten years,” added Doi, also referring to the Leaf. Kunio Nakaguro, Executive VP in charge of R&D, further supported the argument: “The knowledge gained from our experience supports the development of all-solid-state batteries, and we’ve accumulated important elemental technologies.”

He here included even the challenges. Remembering the Leaf and its infamous early lack of battery cooling, this will be less of a problem in ASSBs – solid-state batteries can withstand higher temperatures. Nissan specifies 100 degrees Celsius before the onset of degradation. This is crucial for high power charging processes. It is also a design question since less cooling means less space and weight.

Solid-state batteries are also commonly hailed as safer, simply because there is no thermal runway, literally a leaking of inflammable liquid when broken. Nissan, however, admits that the energy density is much higher, so it carries equal or more risk, especially since they will use an organic sulfide solid electrolyte. If it comes in contact with moisture as in the air, hydrogen sulfide can occur – a flammable and poisonous gas.

Nissan again points to its experience and in-house safety testing of other materials that are also being applied at the pilot plant. There, the company says it will control the H2S gas release from powder to the cell level and that they have had to control moisture with the Leaf before. Again, the trick is in the material. If chosen well, the sulfide reacts with the hydrogen sulfide and forms a protective layer.

“Going forward, our R&D and manufacturing divisions will continue to work together to utilise this prototype production facility and accelerate the practical application of all-solid-state batteries,” Nakaguro said.

Scaling up production may, however, be a different matter. We await to hear back from Japan on our questions regarding targeted volumes and potential models or what this may mean for the Alliance with Renault in Europe.

At present, the ‘Nissan Ambition 2030’ has extended Nissan’s target to launch an electric vehicle with solid-state batteries developed in-house by 2028 to the Alliance level.

By unveiling the prototype facility and presenting its approach to the press later, Nissan appears firm footed on the way and has made some solid progress. Having to conclude here, literally, however, whether their all-solid-state batteries will emerge on schedule and at scale, time must tell.