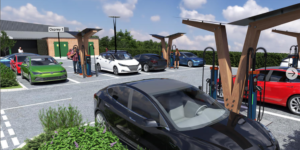 Osprey to install 150 charging hubs in the UK 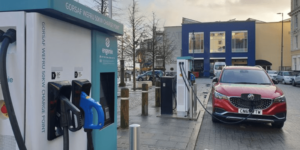 UK electric vehicle mapping service Zap-Map has unveiled Zap-Pay, a new service that enables EV drivers to use a single app to pay for charging across different networks. Engenie will be the first charging network to join Zap-Pay. 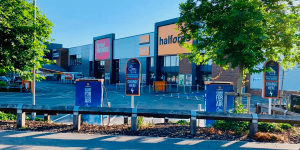 Retail estate developer Brookhouse Group has opened high power charging points (HPC) at seven of its busiest retail parks and unveiled plans to turn three more locations into charging sites by the end of 2020. Engenie will install the chargers.

The UK rapid charging network Engenie has announced plans to double the number of their EV chargers in the UK by 2024. More than 2,000 rapid charging points will be funded by a £35 million investment from the Cube Infrastructure Fund II.