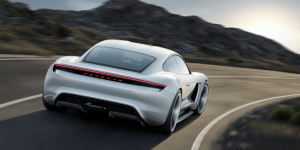 Porsches says it will double its investments in the development and construction of electric vehicles from and initial 3 billion euros to a total of 6bn euros. The money is for the development of new and existing hybrid models as well as pure electric cars.

Porsche doubles down on electric mobility as CEO Oliver Blume says they will raise the investments from a current three billion euros to six billion euros until 2022, according to the German press agency dpa.

The money is to flow into the development of hybrid and all-electric vehicles for both novel designs as well as existing models. The first Porsche EV is reportedly the Mission E that is due by 2019. The final design has been released recently and testing is underway. However, Porsche has already announced having another all-electric model in the pipeline and details may be expected midway through this year (we reported). 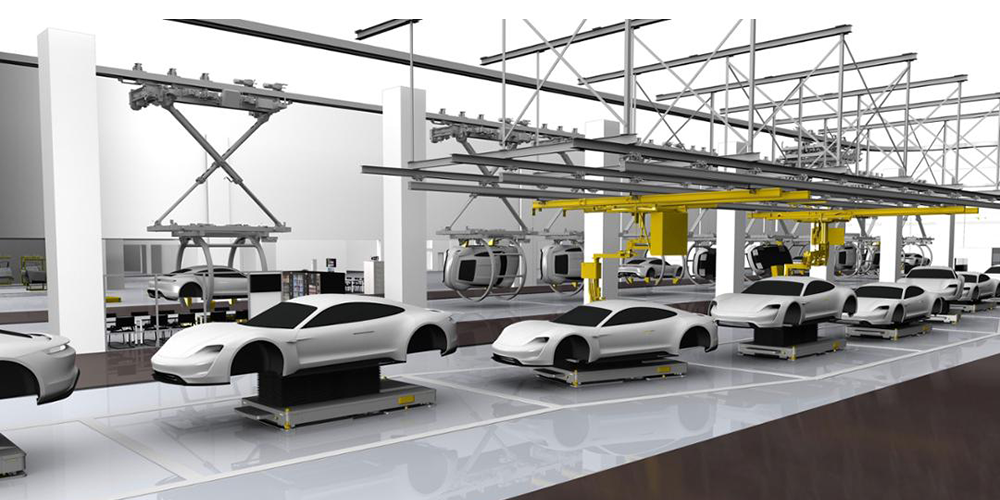 While Porsche is planning with an initial production of 20,000 Mission E, Blume added that demand is particularly strong from Norway and the States. There is some interest from Germany too but the CEO pointed to slow advances in charging infrastructure being responsible for a less enthusiastic response.

Hence, Porsche has started to install very fast-charging infrastructure à la Tesla recently through the Ionity charging network. The latest station has been installed in Denmark (we reported).

Once Mission E sales have taken off, both Audi as well as Bentley plan to utilise the Mission E architecture for their own plug-ins reportedly. Thus the electrification at Porsche is in fact driving Volkswagen’s EV models as a whole. 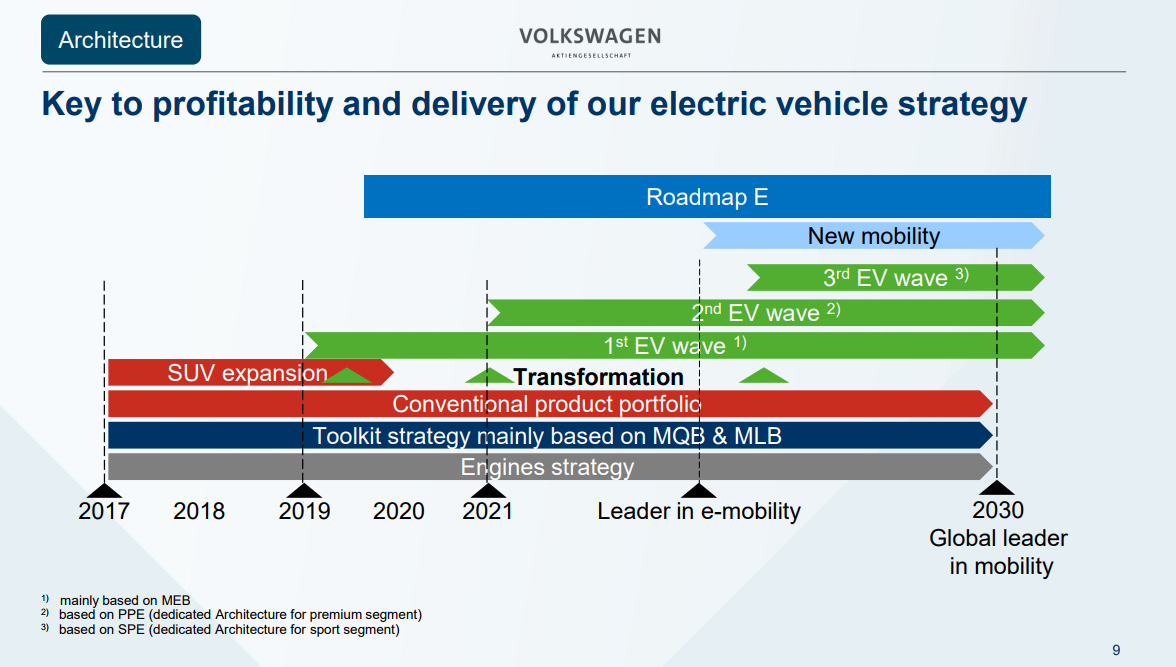 Porsche’s so-called Premium Platform Electric (PPE) for example is a co-development with Audi and will underpin what its name suggests, electric high end models within the VW family.

Much later, that is by 2025, Porsche also wants to launch a dedicated electric sports car platform called SPE. It will form the base for the brand’s core, that is for luxurious fast electric cars. After MEB and PPE, the SPE architecture would be no less than the third platform for electric models from Volkswagen.