Nikola Motor has filed a lawsuit against Tesla, claiming the Semi electric truck to be “substantially” similar to Nikola Motor’s fuel cell electric semi-truck design. In the filing, the infringement is estimated to be worth a loss of two billion dollars to Nikola. Tesla denies the allegations.

The lawsuit is based on six design patents issued in the US between February and April 2018 for its Nikola Motor’s wrap windshield, mid-entry door, fuselage, fender, side cladding and overall design of the Nikola One. Hence Nikola’s claim of the infringement is substantial.

Tesla had reportedly revealed the Semi electric truck last November and has since been taking orders from the likes of FedEx, DHL, or UPS and also opened the books in several European countries (we reported).

Back to the court case and the filing that reads: “Nikola estimates its harm from Tesla’s infringement to be in excess of $2 billion,” although it is unclear where Nikola takes this number from. The US American company had presented their fuel cell truck Nikola One in December 2016 and has since been taking orders. So many in fact that just a few weeks ago the company announced it would not require any deposits any longer and that it had received pre-orders valued at eight billion dollars already (we reported). 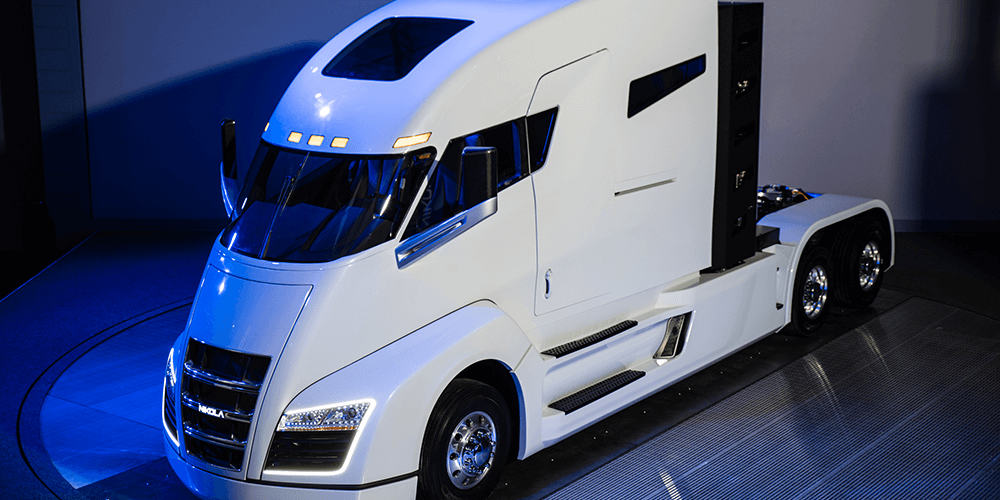 It appears as if Nikola Motors wants (or has) to go head to head with Tesla in the race for the electrification of the heavy-duty vehicles business. While Tesla initially planned to launch the Semi electric truck around 2019 or 2020, the Nikola One and Nikola Two fuel cell trucks are only due by 2021.

Nikola plans to build a one-billion-dollar manufacturing facility for its fuel cell trucks near Phoenix, Arizona next year.

Nikola has dropped the two-billion-dollar patent lawsuit against Tesla over the Semi truck design. The San Francisco federal court filing did not explain why the companies agreed to end the case. When making the complaint in 2018, Nikola Motors had accused Tesla of infringing patents covering Nikola’s fuel cell truck design.

The parties now agreed to dismiss claims without prejudice. However, voluntary dismissal means the claims and counterclaims could be refiled.

Nikola and Tesla have yet to respond to requests for comment made by Reuters when breaking the news.

Tesla unveiled the Semi in 2017 and initially said it would start producing the trucks by 2019. However, the launch of the trucks has since been delayed repeatedly and is currently envisioned this year.

Nikola has since sold and begun to deliver Nikola Tre trucks in the US as reported. The Tre is the company’s battery-electric model. The FCEV versions are expected next year, once the Arizona factory commences production.