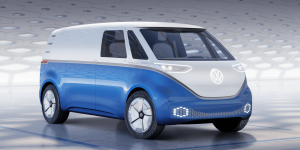 Volkswagen Commercial Vehicles follows the parent company’s lead and is electrifying mightily. They brought no less than five world debuts to Hanover that range from electric transporters over a cargo e-bike to a fuel cell van.

In fact, the electric vehicles are so new, not even us can find them in our longstanding database. However, the launches fit well with VW having turned up the volume of their campaign for the MEB platform just recently.

Take the I.D. BUZZ CARGO concept, which is the first commercial vehicle to be based on the new I.D. Family and the modular electric drive archietcture (MEB). Volkswagen estimates a 330 to more than 550 kilometre range (WLTP), depending on the battery size and the model. Actually, such a cargo take on the I.D. Buzz had been expected before.

We have heard of the eCrafter previously as well but at the IAA Commercial Vehicles, VW is now presenting a hydrogen-powered take on the van. Obviously its fuel cells propel the Crafter HyMotion into the long-distance segment and VW says, 7.5 kg hydrogen enables the 4.25-tonne van to cover driving ranges of more than 500 km. Moreover, the Crafter HyMotion offers an even larger payload than the e-Crafter. Yet, the Crafter HyMotion is still a concept vehicle that will only become serious once the infrastructure is more widely available, according to the press release. 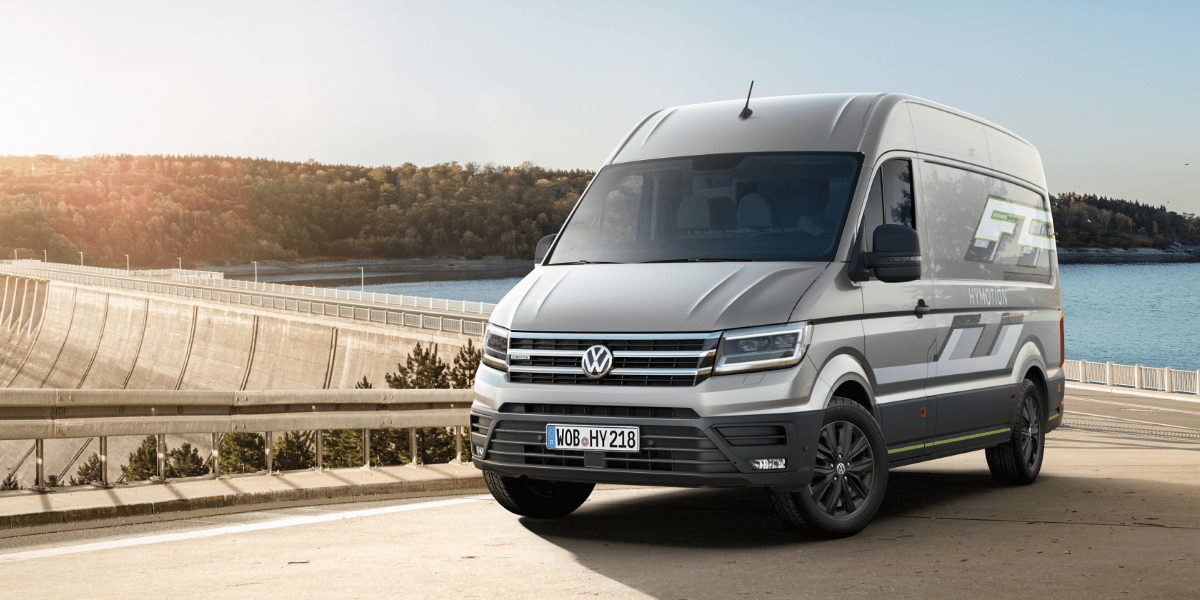 Than there is the ABT e-Transporter that builds on the company longstanding Transporter series. The electric version has a scalable battery system with an option for 37.3 kWh or 74.6 kWh. This sets a range between 208 and 400 km. 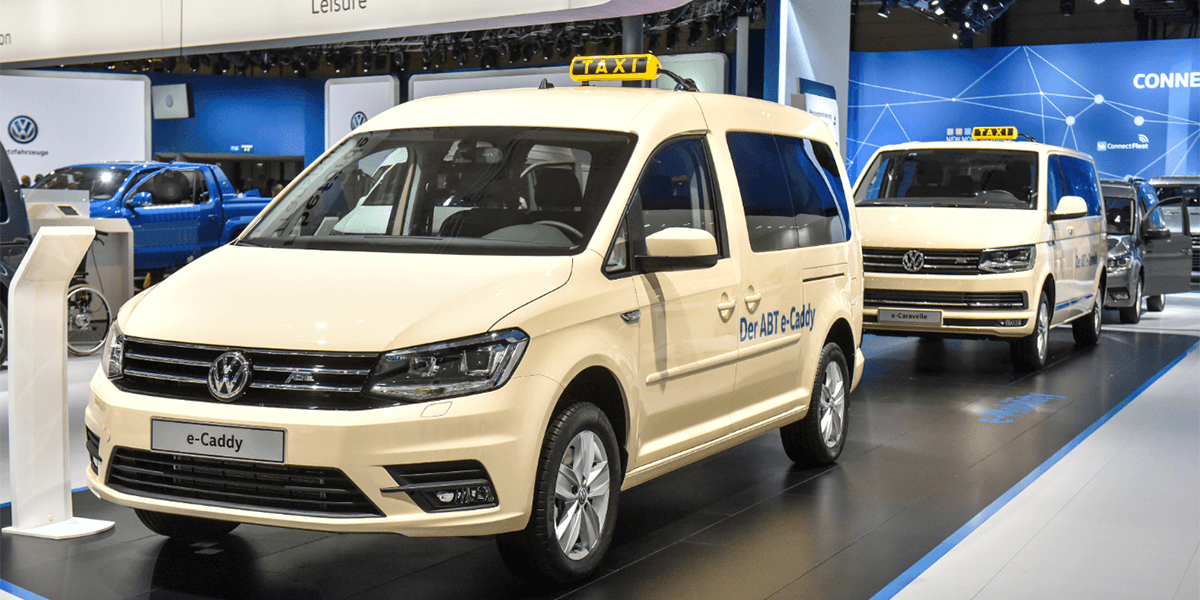 Also by Abt is the e-Caddy, that is due to launch in mid-2019. Volkswagen Commercial Vehicles has an electric taxi version on display in Hanover as it offers space for five people. The estimated range is 220 km (NEDC) with a 37.3 kWh battery and a top speed of 120 kph.

Last but not least, Volkswagen Commercial Vehicles presents the Cargo e-Bike, a pedal-assist bike or pedelec destined for deliveries on the last mile. Maximum payload is 210 kg, with the load platform positioned between the two front-wheels, carrying a cargo box with a storage volume of 0.5 m3. The electric motor has a standard 250 Watt while assisted speed is capped at 25 kph, thus allowing the electric cargo bike to ride through areas not even an electric car can go. The tilting function promises added fun and safety once the electric Cargo e-Bike will hit the market next year. 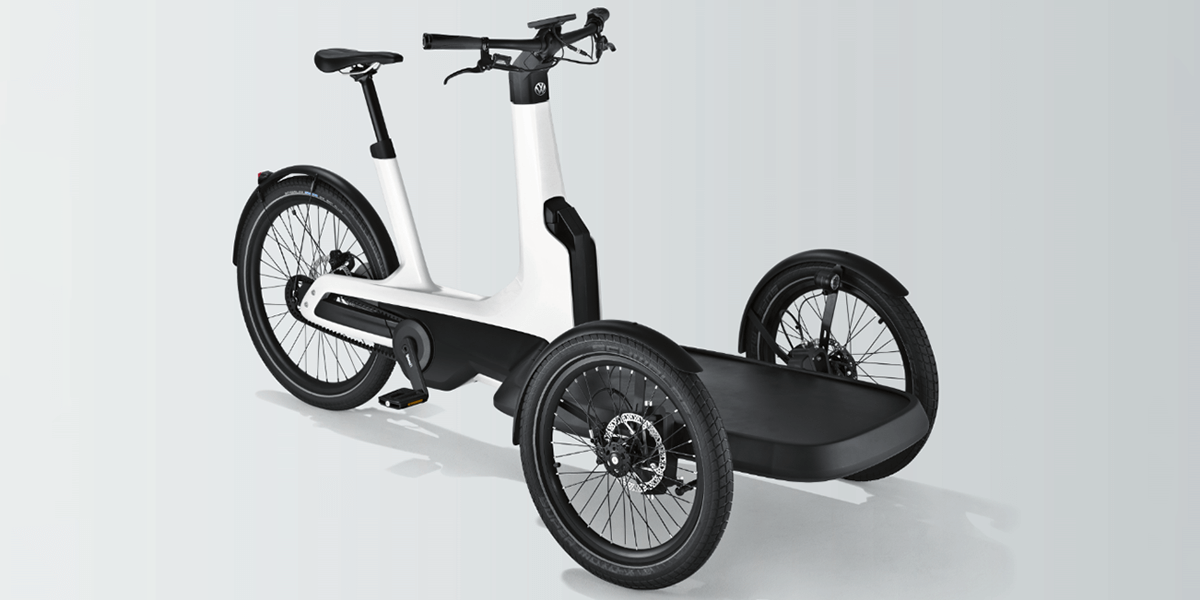