With the new battery, energy density has increased by 25 per cent and the storage capacity by 55 per cent compared to the 40 kWh version. Instead of 192 cells, the larger chemical memory now consists of 288 cells. Still, the new power pack features no extra cooling, an issue the Japanese carmaker insist on having under control, despite last year’s Rapidgate scandal. 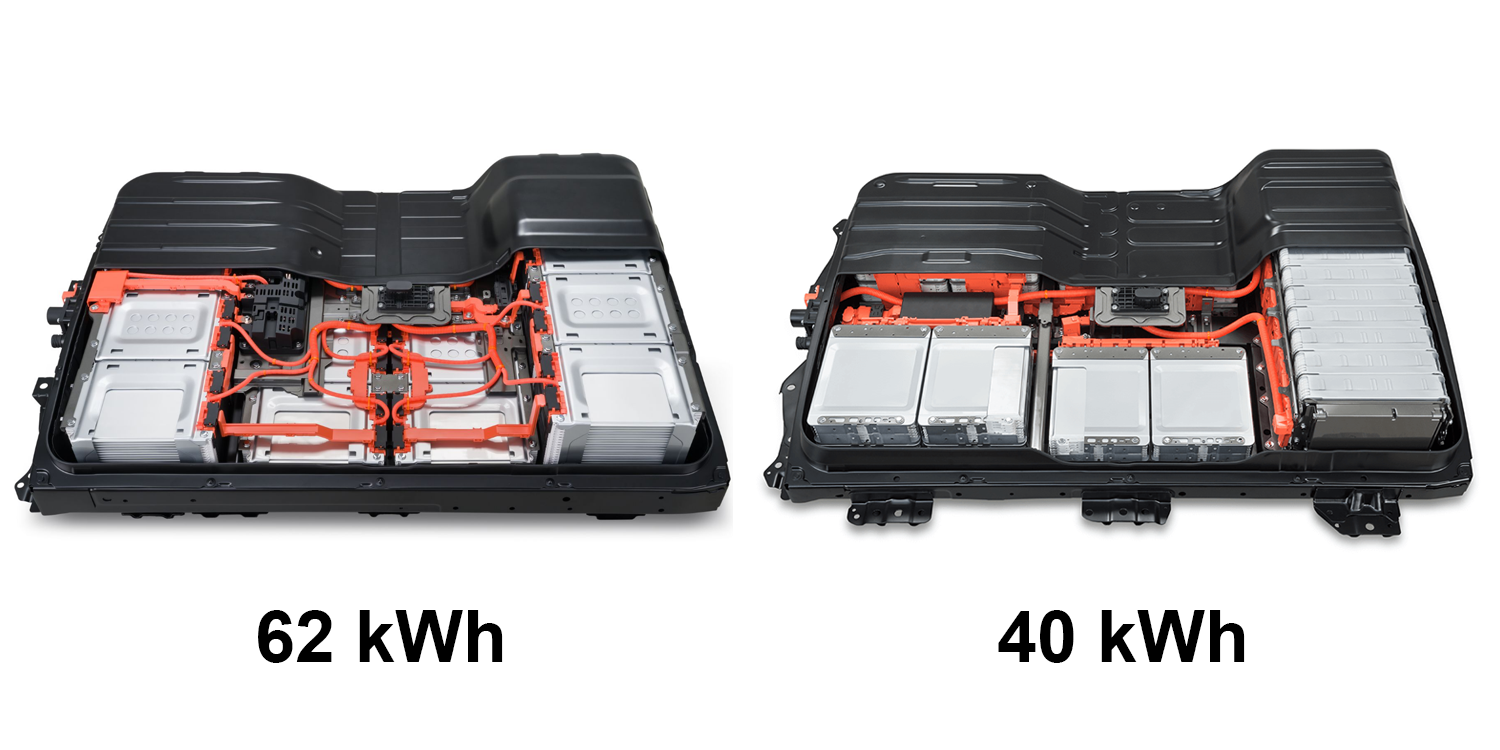 According to Nissan spokesman Wandell, the Automotive Energy Supply Corporation (AESC) battery division, including the battery production facilities in Smyrna (Tennessee, USA) and Sunderland (England), continues to belong to Nissan. This is a surprise as Nissan announced the sale of AESC to the Japanese Envision Group in August 2018. A possible plan to sell the business to the Chinese group GSR Capital was scrapped.

AESC not only manufactures battery cells and batteries for its parent company Nissan but also offers them to third parties. Its customers include China’s Alfabus.