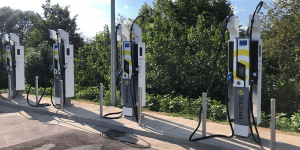 In addition to more than 5,200 charging stations in Austria, these currently include around 15,000 in Germany, 13,700 in the Netherlands, 6,000 in Italy, 3,000 in Belgium and 450 in France. In addition to EnBW and Enel, the new partners include Allego, Ionity and Innogy. Smatrics had already announced its cooperation with EnBW and Enel in June.

“The significant increase in range now makes electric vehicles absolutely suitable for long distances. E-mobility must not end at the national border,” says Smatrics Managing Director Michael-Viktor Fischer. Smatrics sees itself as a technology pioneer in Austria and in recent years has opened several charging parks with 150 or 350 kW output per charging point. 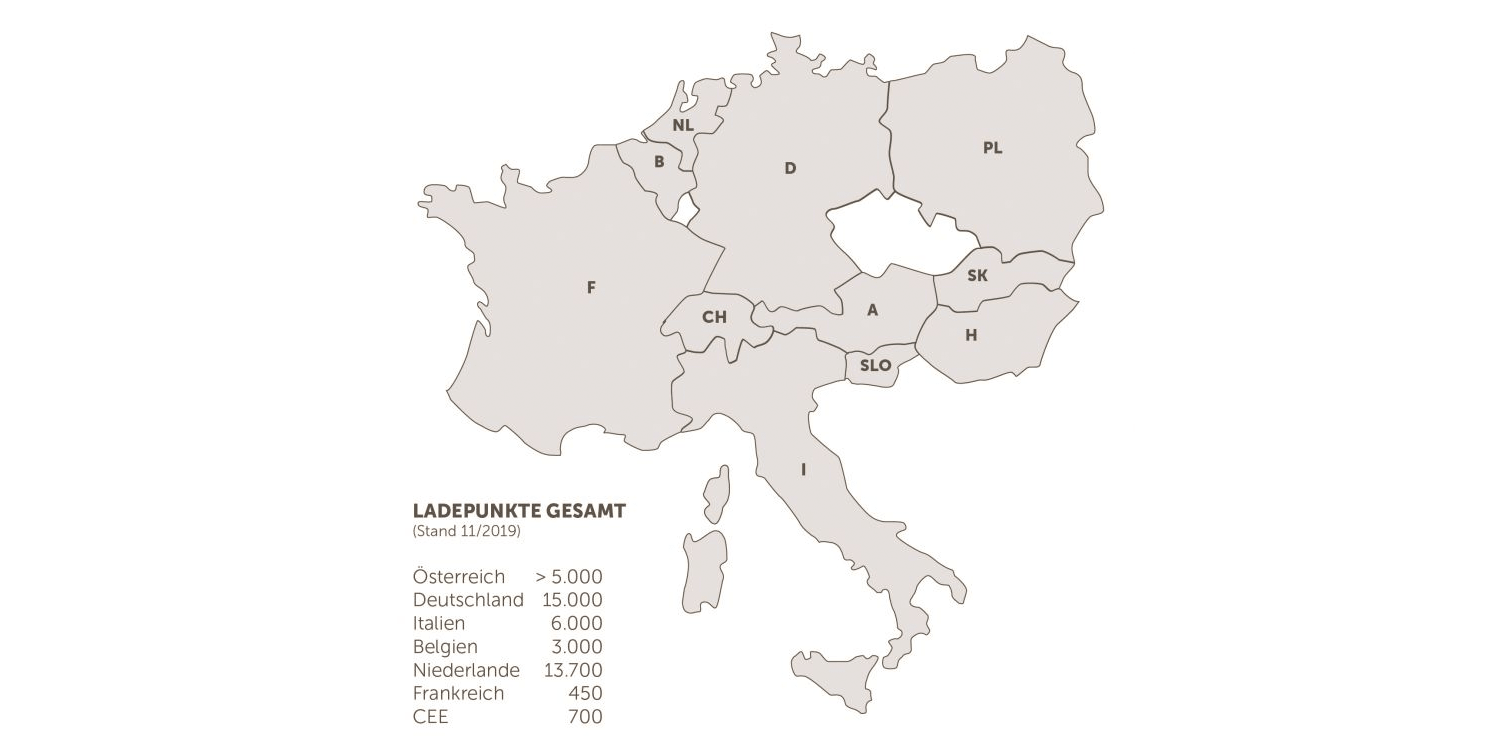 Fischer is satisfied with the new roaming partners. “There is no alternative to a high density of charging points for long-distance suitability, but the quality must also be right,” says the Smatrics CEO. “For our corporate customers, this is a great advantage that makes life easy: regardless of location or network, they can access a widespread partner network at a uniform roaming rate.

For private customers, Smatrics offers three tariffs that are aimed at those with few or frequent travellers. There is no basic charge in the entry-level tariff for occasional users, but charging processes at 50 kW and more cost 0.45 euros per minute. Frequent users pay only seven cents per minute, but also 49.90 euros per month. The prices in the roaming network are higher, with fast charging it is 0.63 euro per minute.