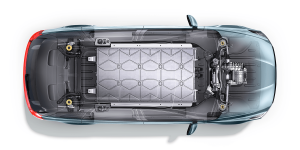 Before the market launch of the electric SUV U5, the Chinese manufacturer Aiways has published further details about the battery modules. These have a new sandwich structure, which according to the manufacturer should lead to greater stability and significantly reduce the risk of damage to the battery.

The core idea of the sandwich structure is to spatially separate the battery cells filled with a liquid electrolyte from their surroundings. In this way, coolant leaks occurring in the event of an accident should not lead to “safety-relevant battery damage” – according to Aiways, 80 per cent of damage is caused by such leaks.

Now a “special insulation layer” – the Aiways message does not get any more specific on this point – between the battery modules and their cooling is intended to ensure that coolant cannot penetrate the module even in the event of “strong intrusions”. Also, the insulation layer should improve thermal insulation, as it “significantly reduces the heat exchange between the battery module and environment”. In some cases, however, the opposite could happen: If a battery heated by (repeated) rapid charging cannot release heat to the cooler environment because of the insulation, the cooling system must take over the entire temperature regulation. 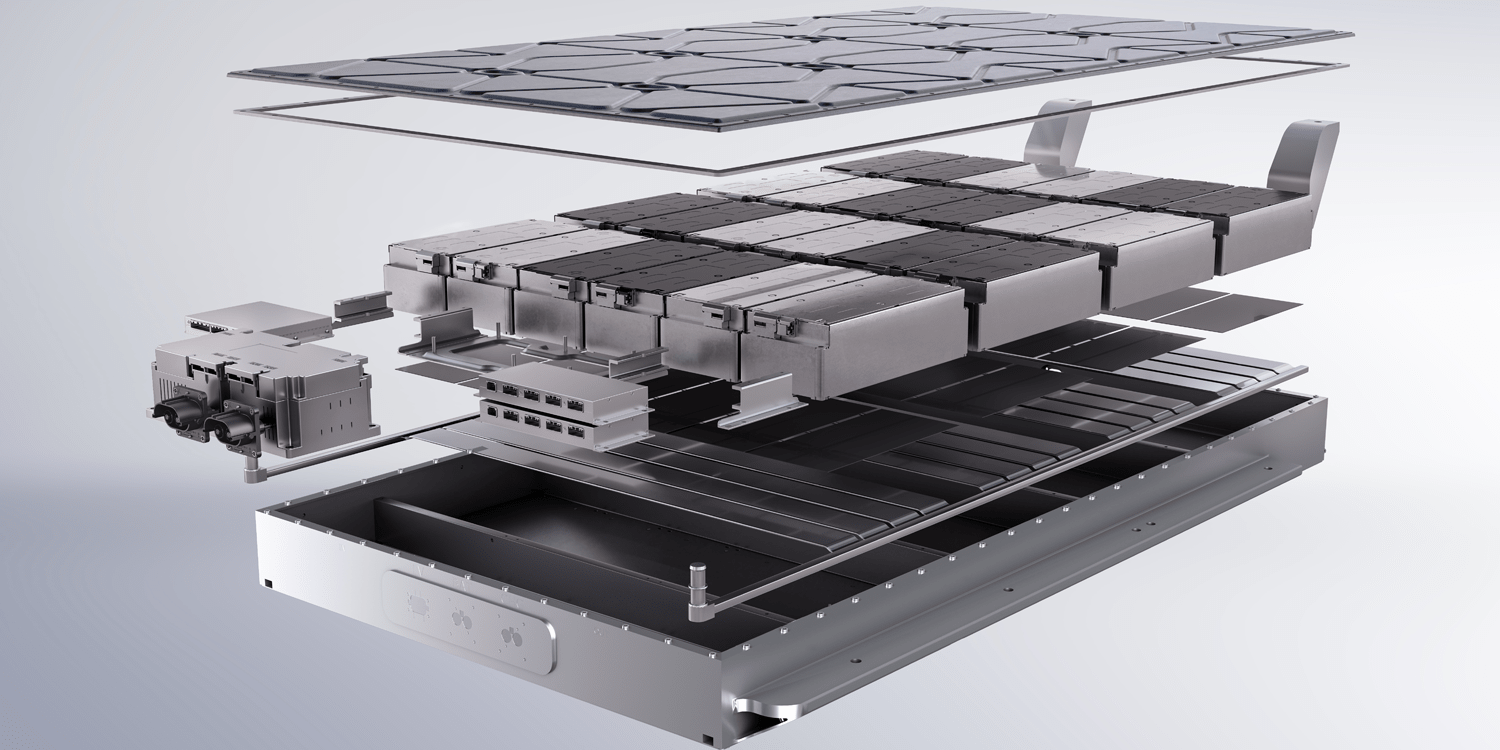 However, Aiways wants to contain such problems with further development of the in-house battery management system (BMS), and also increase the efficiency in everyday life. The BMS uses “innovative State-of-Charge (SOC) algorithms to monitor the energy consumption according to the driving style,” says Aiways. Consumption is to be controlled according to demand. Still, the system is also to provide information to the driver on how to “adapt his driving behaviour to optimize the battery’s performance and service life.

The battery has an energy content of 63 kWh and should enable a range of more than 400 kilometres according to WLTP. After its winter tests, Aiways now states that with these battery modules, the U5 “was able to achieve a practical range of almost 300 kilometres even at temperatures well below freezing point”.

The 4.70-meter-long electric SUV is powered by a 140 kW electric motor and is scheduled for delivery in Europe starting in August – as reported, sales will be handled without the use of car dealerships. Although it was announced that the U5 could be pre-ordered from the end of April, reservations from Germany are not yet possible on the Euronics website. The exact price remains unknown but expected to be around 35,000 euros.