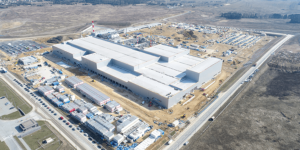 SK IE Technology has decided to build two new Polish plants for separators used in electric car batteries. The subsidiary of South Korean battery cell manufacturer SK Innovation is already building two plants in Poland, with construction of plants 3 and 4 scheduled to begin in the third quarter of 2021.

SK IE Technology says it wants to increase its production capacities in Poland by 860 million to 1.54 billion square metres with the two additional plants in Silonsk. The commissioning of the two plants now announced is planned for “Q4 2023 – Q2 2024”. The investment amounts to 1.13 trillion won, equivalent to about 850 million euros. 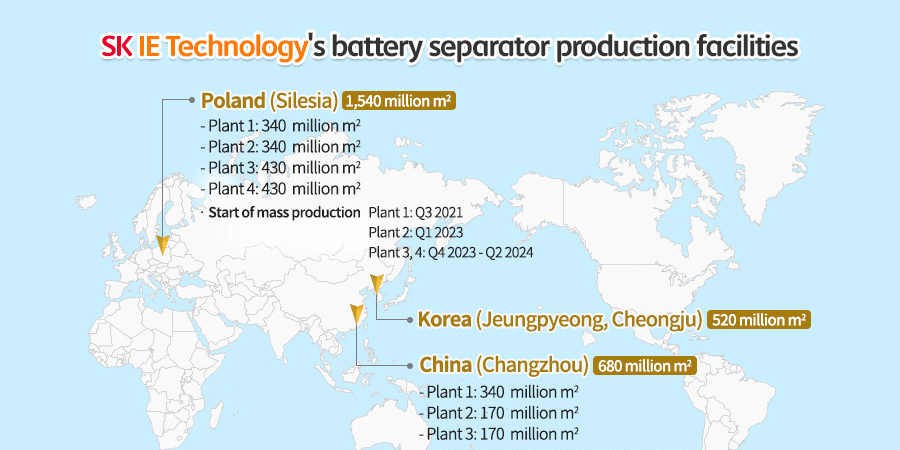 SKI will probably use the LIBS (lithium-ion battery separator) produced in Poland in its battery cells. SKI already has two cell factories there (the second plant in Komárom is still under construction) and announced a third battery cell factory in Iváncsa at the end of January.

The separator is an important factor for the safety and performance of lithium-ion cells. These components account for around 15 to 20 per cent of battery costs.

ARKEMA increases its Kynar® fluoropolymer capacities at its Chinese site