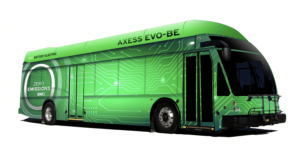 Under the new, multi-year supply agreement, Proterra will supply its S-Series battery system to power ENC’s Axess Battery Electric Bus (EVO-BE), which will be available in 32-foot, 35-foot, and 40-foot model variants. In terms of battery power, the US American company promises an “industry-leading 738 kWh of battery energy storage”. Deliveries of the first Proterra battery-powered ENC Axess EVO-BEs is expected to begin in 2023.

“Public transit is at the forefront of electrification. Along with our partners at ENC, we’re delighted to help power this critical transformation with our battery technology and help bring cleaner air to cities and towns across the United States through zero-emission transportation,” said Chris Bailey, President of Proterra Powered & Energy.

ENC is not only focusing on battery-electric vehicles, however, and is also developing the Axess Hydrogen Fuel Cell Electric Bus (EVO-FC). The FCEV is designed to have a range of up to 400 miles, depending on the application, but will only be available as the 40-foot variant for now. Deliveries for the fuel cell variant of the ENC buses are also expected to begin in 2023. 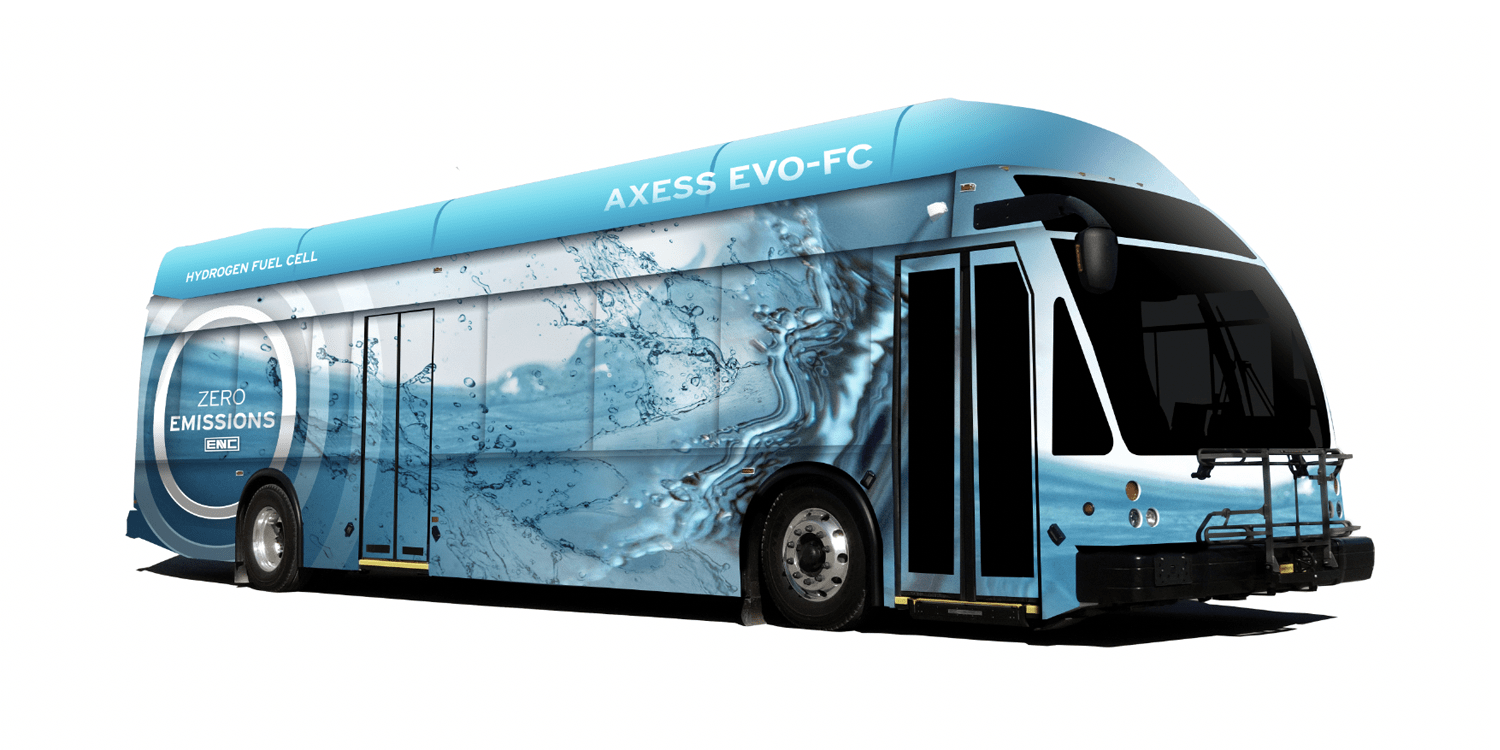 “The innovative designs of the next generation Axess EVO-BE and Axess EVO-FC further support ENC’s commitment to revolutionizing the heavy-duty transit bus industry by advancing zero emission vehicles,” said Jason Moore, Vice President and General Manager, ENC. “We are implementing the most ground-breaking low and zero emission technology by working with best-in-class suppliers.”

This is not the first foray into the area of heavy electric vehicles for the REV Group, which had announced plans for a series of electric ambulances through subsidiary Leader Emergency Vehicles in cooperation with Lightning eMotors last April. At the time, it was planned for deliveries to begin at the end of 2021.