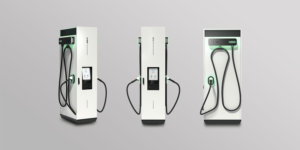 Dutch EVBox Group adds to its range of charging equipment as it reveals the EVBox Troniq Modular. The DC fast-charging station is designed to “grow with the customer’s business” through upgradeable power modules.

Delta Electronics has just presented its new HPC station for Europe, the Middle East and Africa. As the name UFC 200 suggests, the station enables a maximum charging power of 200 kW that can be split into two 100 kW to charge two electric cars at the same time. 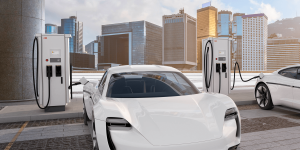 ABB has introduced a new rapid charging station that will enable charging capacities of up to 180 kW. With its small footprint, the Terra 184 should be particularly suitable for use in the city and cheaper than similarly powerful models. 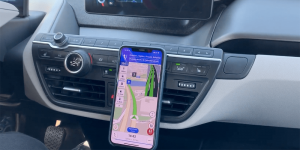 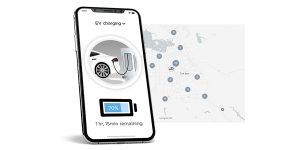 TomTom has introduced two new programming interfaces (APIs) to help develop applications for electromobility. This applies not only to the charge status but also to the available charging stations with suitable connections. 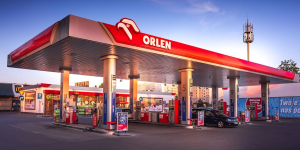 ABB is the third supplier to supply EkoEnergetyka and EFACEC Multi-Charger for the planned construction of 150 fast charging stations at PKN Orlen fuel stations in Poland. The Swiss company will be bringing their newest station Terra 54, successor to ABB’s sales hit Terra 53.

The eMobility innovators of Kreisel Electric have moved from high power batteries and super fast electric vehicle conversions of all kinds into ultra fast-charging. Their charging station Chimero includes a buffer battery and delivers 160 kW without bringing down the grid. 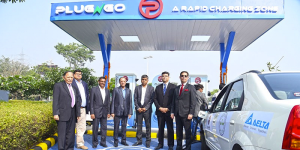 EV Motors India plans to use a cooperation with DLF, Delta Electronics and ABB India to set up a brand name PlugNgo, which will install more than 6,500 EV charging parks across India over the next five years. They will equip major cities in India with multiple charging parks each, and are calculating an investment […] 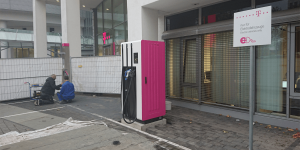 Germany’s telecommunication company Telekom launches their charging network initiative in the country. Their first public charging station is now open and the network will grow to include up to 12,000 public EV charging stations. The clue is to use existing infrastructure says Telekom and we gathered the details exclusively.

The Thai Metropolitan Electricity Authority and Nissan have agreed to join forces to establish battery charging infrastructure in the nation before the Leaf goes on sale in Thailand, which will be latest by March 2019. 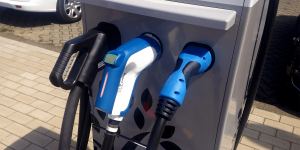 The Swiss federal road office (FEDRO or ASTRA) is to call for a tender to install fast-charging stations along the motorways that line the Alpine republic. Since a law change this year, rest areas on highways may now offer other “fuel” sources than petrol.

Inductive Bus: In the German city of Brunswick, a new electric bus has now entered regular service. Operator Braunschweiger Verkehrs AG says, that so called Emil is the first inductively charged e-bus in scheduled service worldwide. It will serve on the highly frequented loop line M19. By 2015, Emil will be joined by more of his kind to serve the line with e-buses only. So far, two stops feature inductive charging developed by Bombardier and TU Braunschweig university.
braunschweiger-zeitung.de (in German), braunschweiger-verkehrs-ag.de (photos)

German standard for Europe: The Type 2 (three-phase AC) connector has been officially named the standard for the European Union, reports German news agency dpa with reference to the EU council of ministers. The Type 2 connector, also known as Mennekes plug gets already used for a while in European-built cars such as the BMW i3, Renault Zoe, Volvo V60 PHEV or Smart electric drive. Even Tesla’s European version of the Model S comes with a Type 2 intlet.
spiegel.de (in German), wiwo.de (in German)

Study tip: IDTechEx analysed the global activities of 140+ lithium battery manufacturers and predicts that by 2024, li-ion batteries for electric and hybrid vehicles will make up more than half of the total market volume.
idtechex.com, prnewswire.com